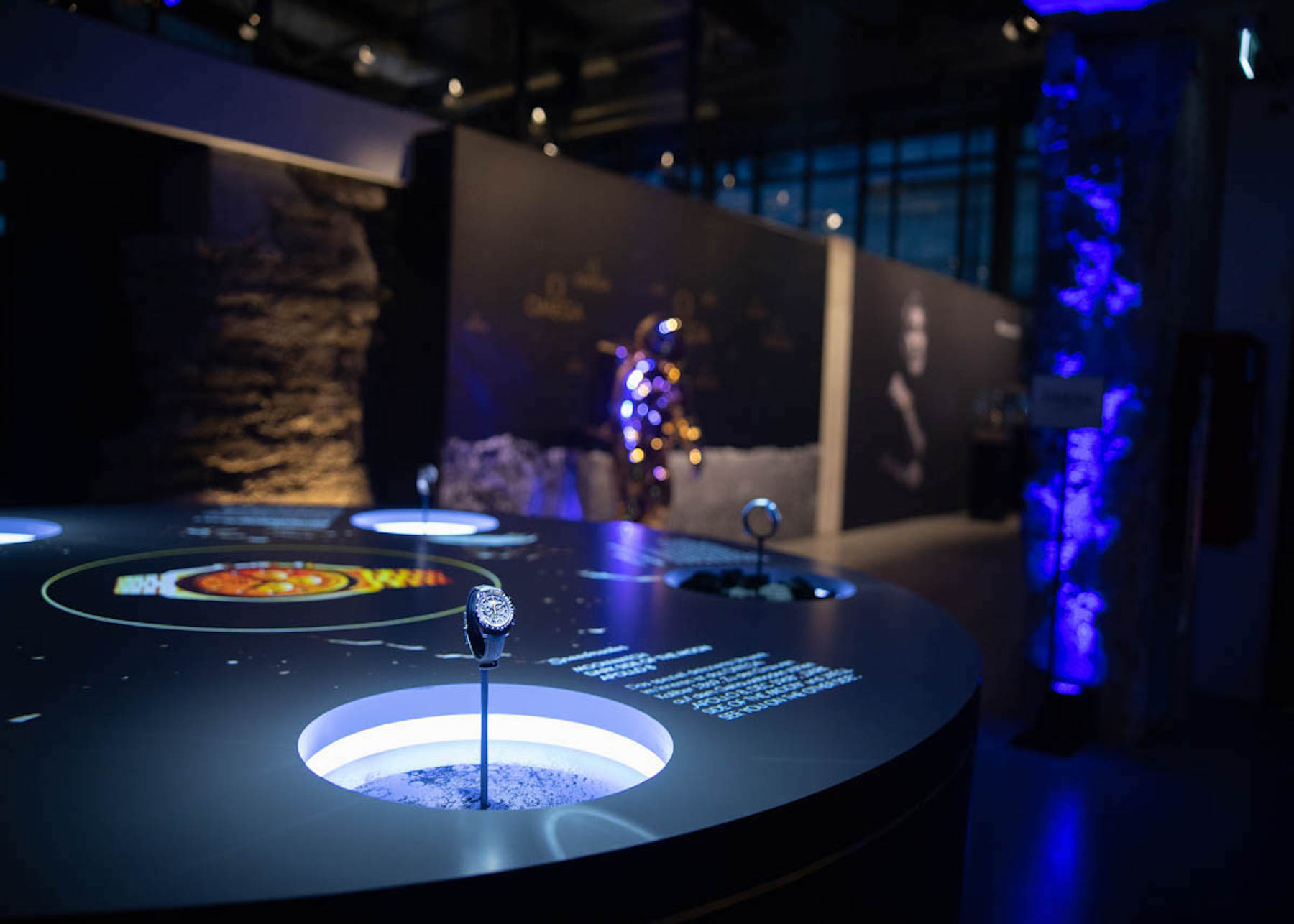 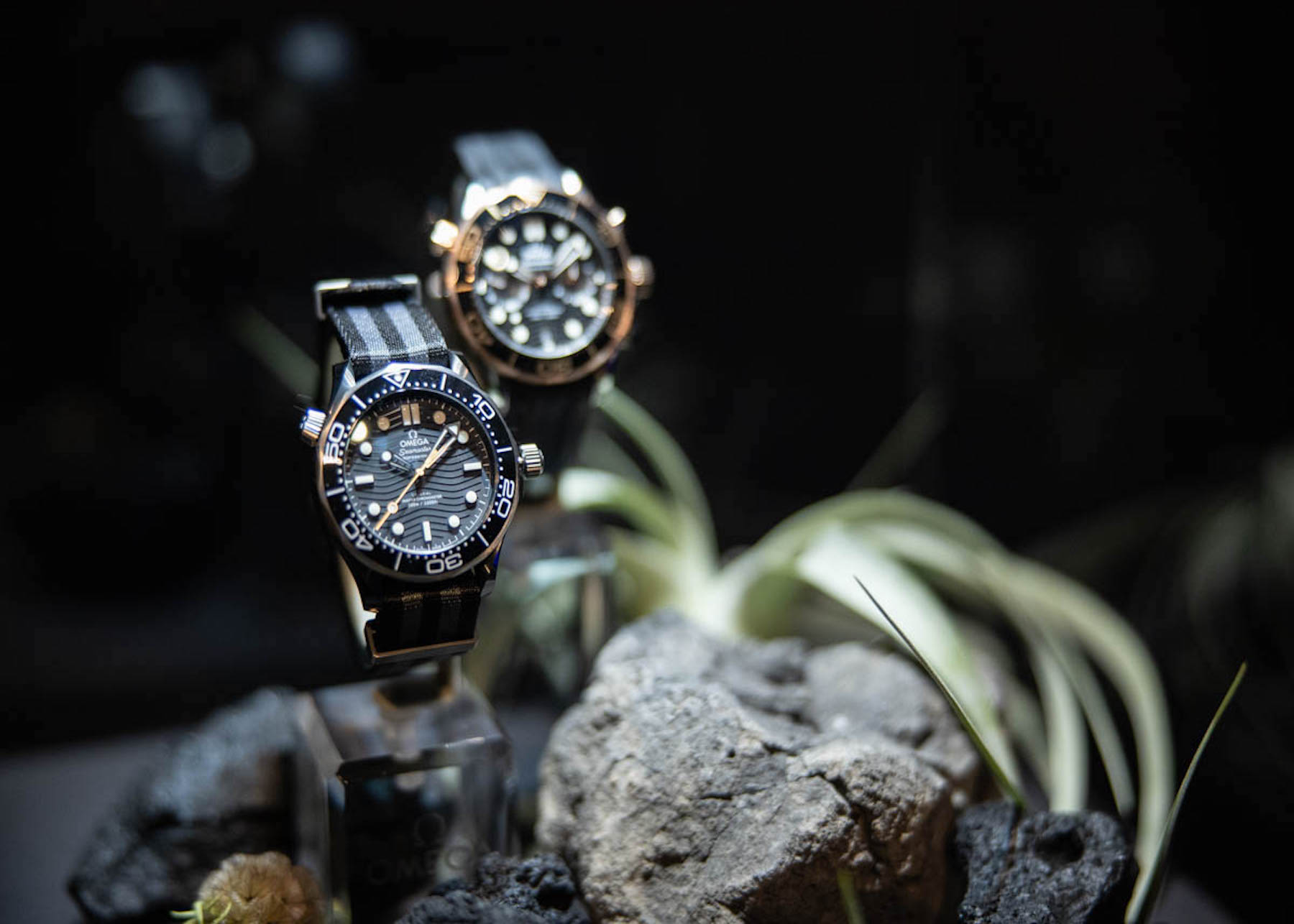 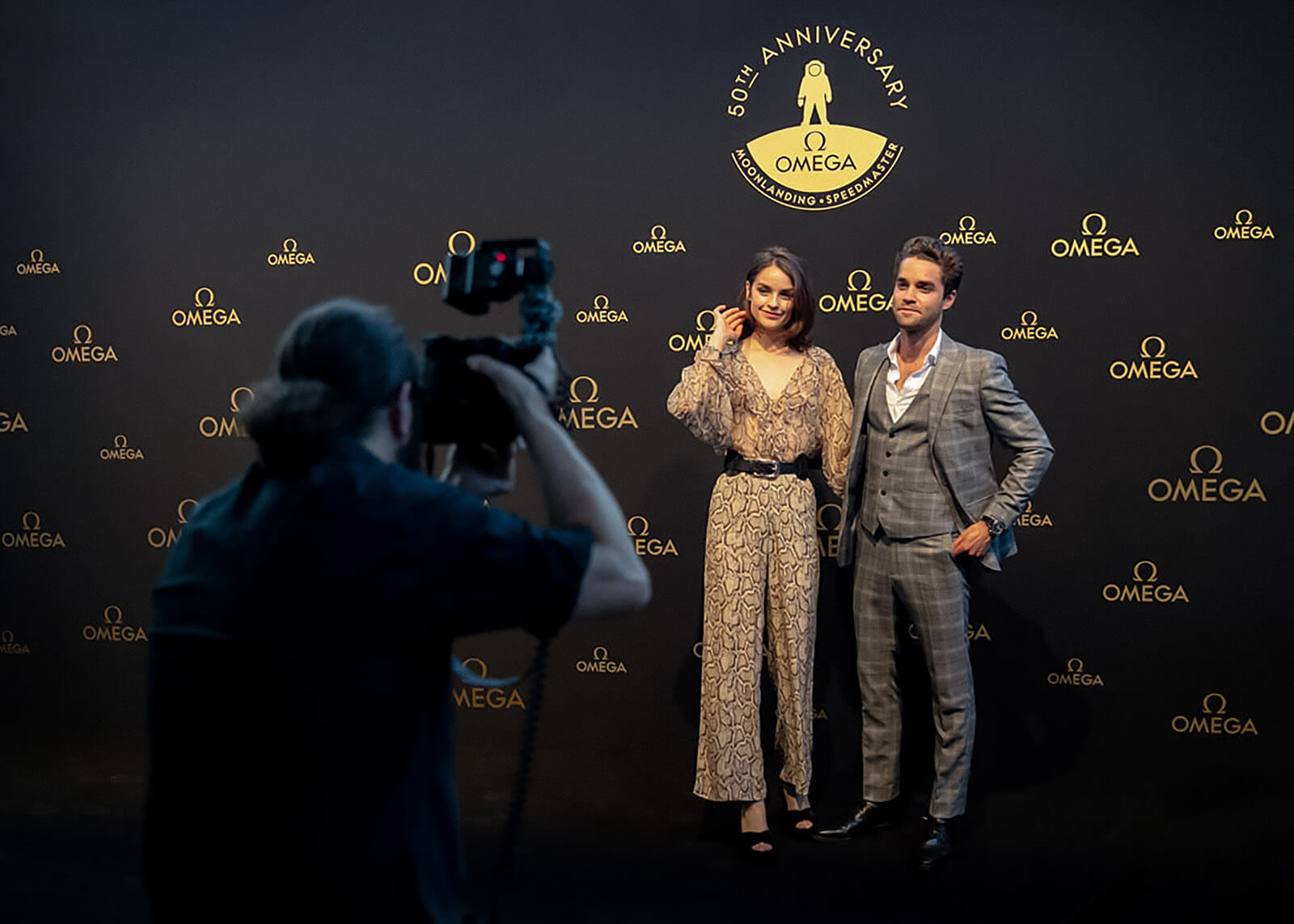 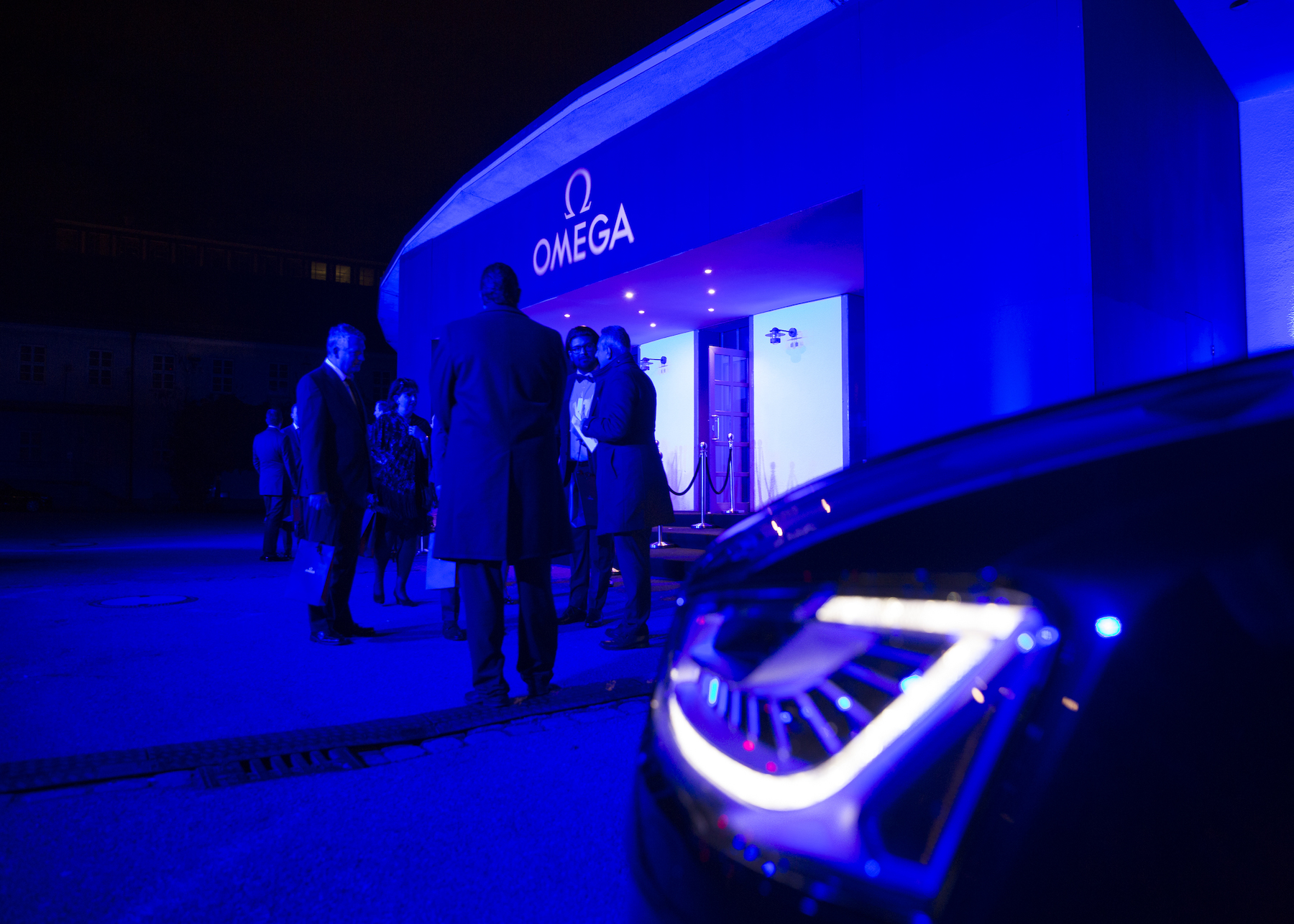 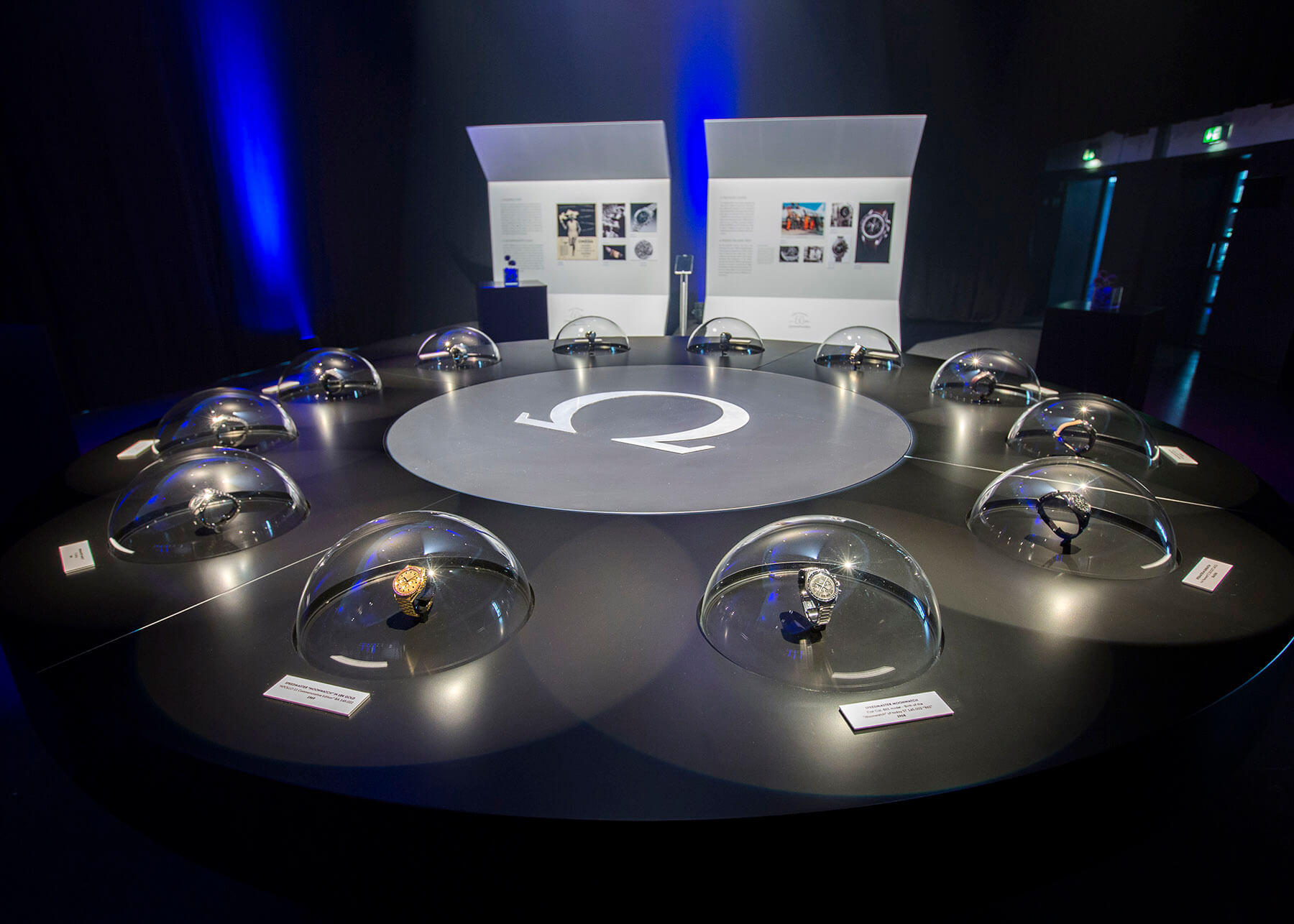 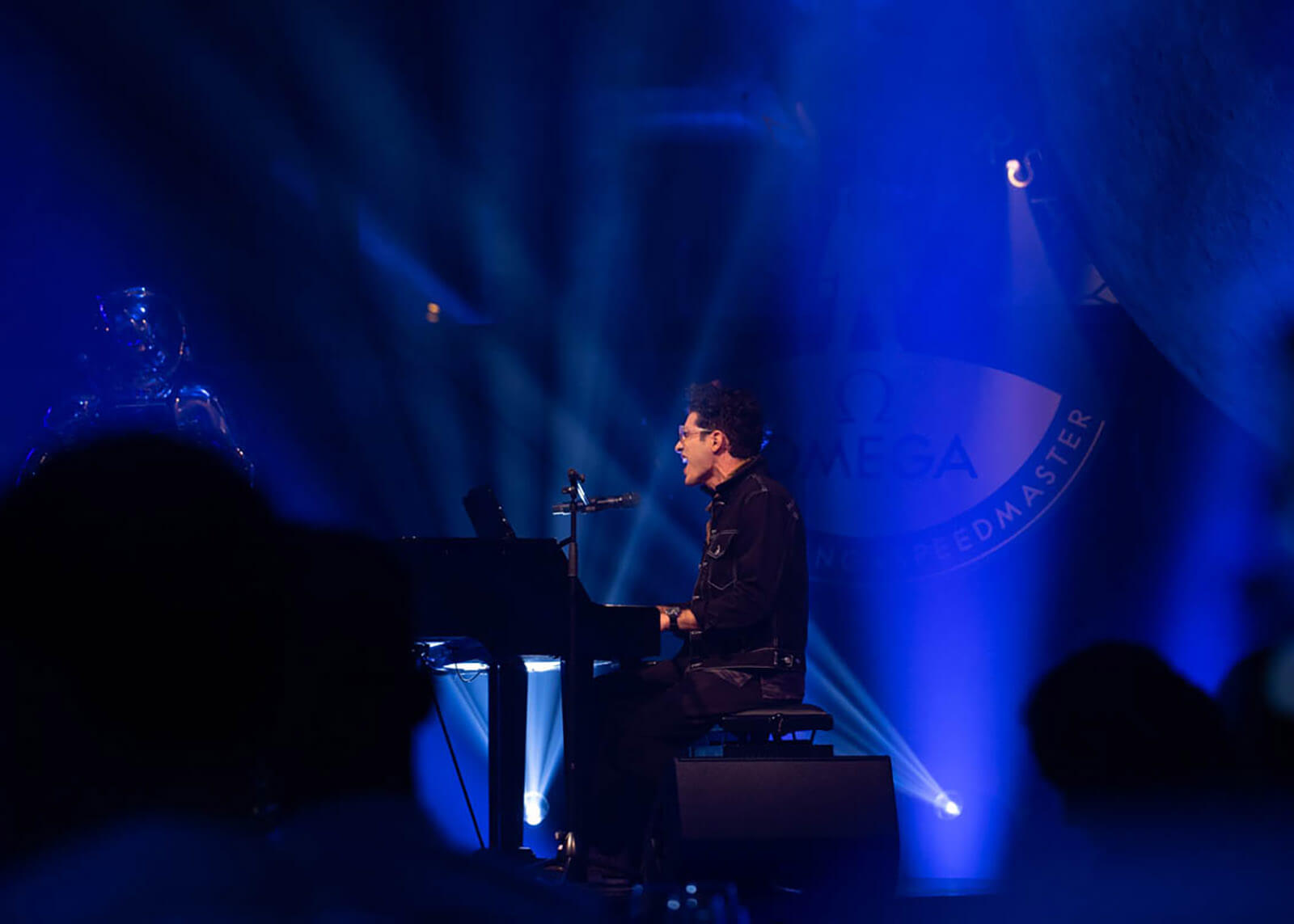 On July 20 1969, the astronauts Neil Armstrong and Edwin “Buzz” Aldrin became the first humans ever to land on the Moon. A few hours later, Armstrong became the first person to step onto its surface. At the foot of the Eagle’s ladder, Armstrong’s “That’s one small step for man, one giant leap for mankind” became part of humanity’s history. This two-and-a-half-hour moonwalk is a landmark in the history of space exploration. And the watch worn by the astronauts? The OMEGA Speedmaster.

To mark the golden anniversary of this moment, OMEGA brought out a brand new, even more modern version of one of the world’s most legendary and collectible timepieces – the OMEGA Speedmaster. A limited chronograph that forges a very special relationship with the astronauts and the legacy of the Apollo 11 mission.

To celebrate the 50th anniversary of the first Moon landing, and to highlight the iconic role of OMEGA in the history of spaceflight, we created a unique brand experience together with our longstanding partner OMEGA. The Swiss luxury watch brand invited customers and celebrities from all over Europe to experience a unique OMEGA Speedmaster Moonwatch dinner event in the Bavarian capital of Munich. A Munich coal bunker served as the location of this unforgettable night. This post-war ruin, built in 1915 and used as a coal storage facility by the German Federal Railway until 1995, for one evening became Mission Control.

The event showcased two versions of the OMEGA limited-edition Anniversary Speedmaster Moonwatch and treated attendees from London, Milan, Paris and elsewhere to a lunar-themed dinner designed by Michelin Star chef Tim Raue, accompanied by stellar entertainment. The musical highlight was without doubt the American singer Marc Scibilia from New York.

Around 150 guests and celebrities were invited, including the guest of honour Terry Virts, former NASA astronaut and colonel in the United States Air Force. He regaled the evening’s guests with a wealth of astounding stories about space travel and the missions he was proud to be part of. A brand experience that all who were there would never forget.

As an experiential marketing agency as well as an event agency, we were responsible for the entire design, planning and implementation of the luxury event and celebrity bookings – offering our client, OMEGA, a 360-degree approach.

CLY are proud to have a long-standing relationship with OMEGA. We have also created their Speedmaster 60th Anniversary and the OMEGA Constellation launch. 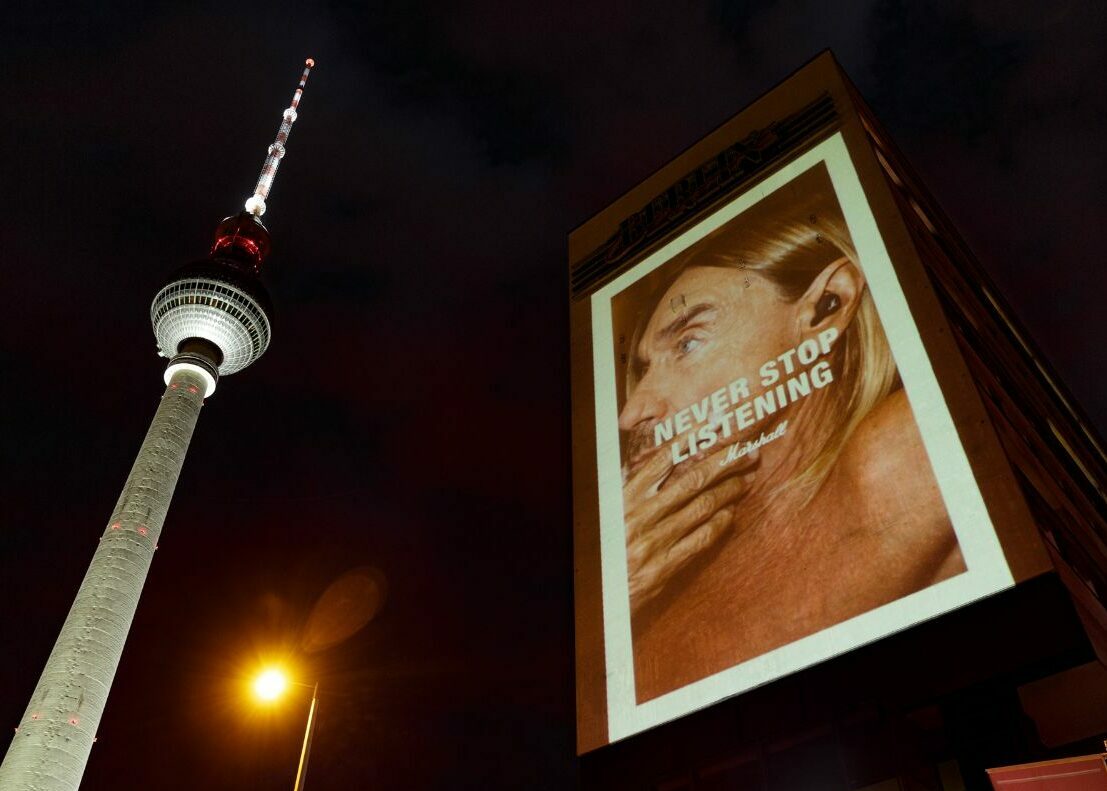 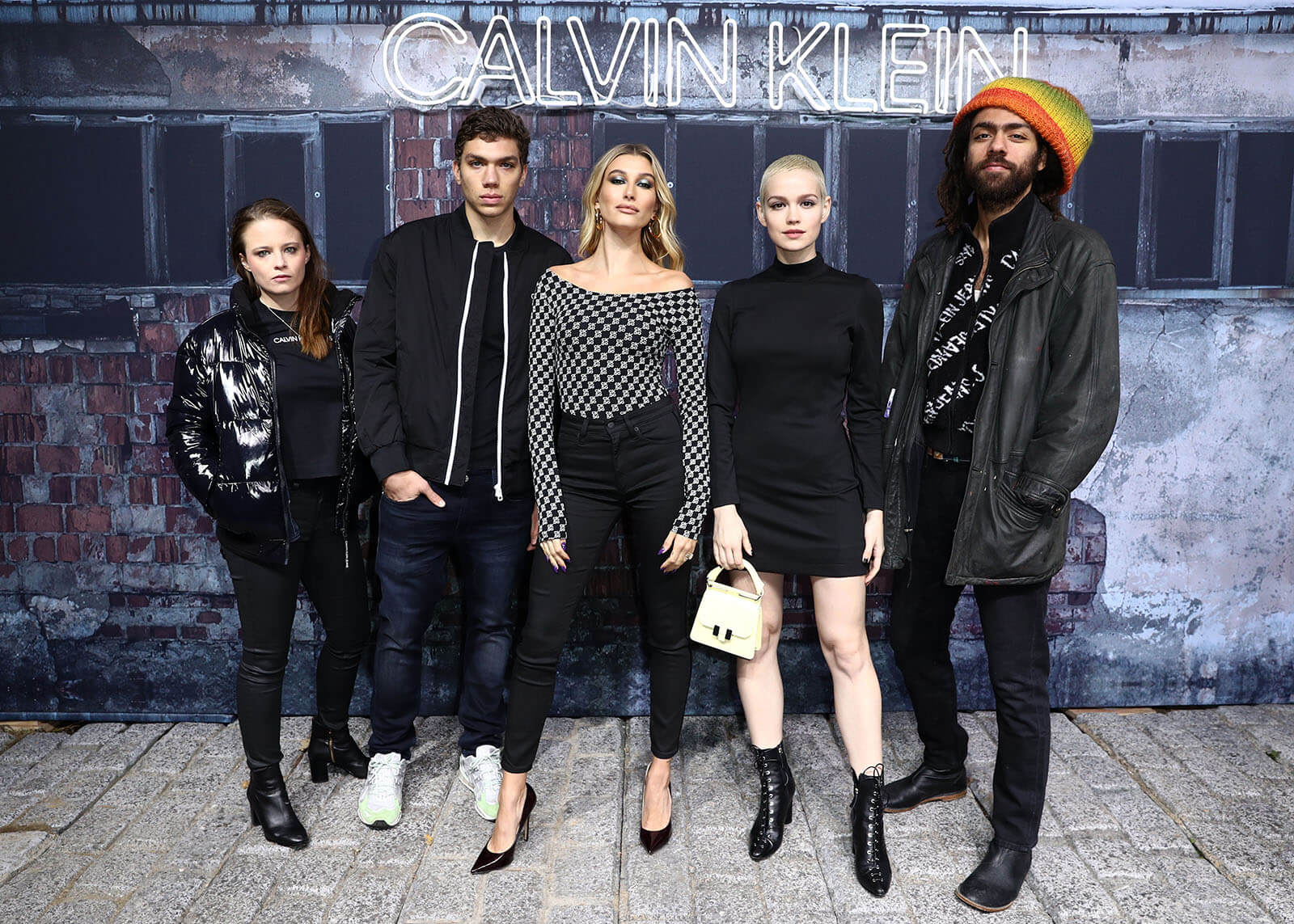